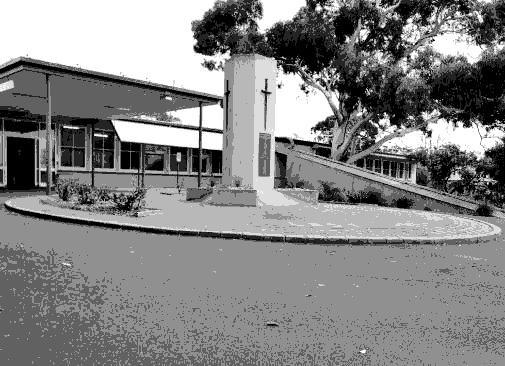 A Victorian Health Department inquiry into 11 stillbirths or deaths in 2013 and 2014 at the Bacchus Marsh and Melton Hospital says a backward system and sub-par practices contributed to infant mortality.

The probe revealed last Friday claims that the hospital, which is run by Djerriwarrh Health Services, was run so poorly that it contributed to at least seven deaths.

Initial investigations focused on the former director of obstetrics Dr Surinder Parhar, and were launched after concerns were raised about his treatment of a mother who had a stillbirth in 2013.

Dr Parhar had restrictions placed on his practice after the inquiry, but he had already left the hospital.

Reports say he was recently struck off the register when his licence expired.

But since the initial inquiry, many more families who lost their children or suffered needlessly traumatic births under Dr Parhar's care have emerged.

The Health Department has now widened the scope of the investigations to look at other doctors and midwives at the hospital.

The tragic fate that befell so many at the outer-Melbourne hospital has prompted waves of public sympathy and outrage.

Media investigations have gathered stories from union reps and anonymous workers that weave a tale of deeply entrenched operational problems and a culture of corner-cutting.

Some reports say the maternity ward at Bacchus Marsh and Melton was like an historical exhibit.

Australian Nursing and Midwifery Federation Victorian secretary Lisa Fitzpatrick told Fairfax Media reporters that nurses and midwives at the hospital were dubbed “troublemakers” if they brought their concerns to the union.

“It was really a culture of fear and intimidation rather than one that was supportive of a learning environment,” she said.

“They believed if they contacted the union they were putting at threat the maternity services continuing.”

She said it was common for part-time workers to not be given for additional shifts if they reported the dodgy practices, while full-time staff could expect to miss out on promotions for trying to blow the whistle.

Midwives were allegedly directed to treat births as if they were normal, even when they involved complications.

Ms Fitzpatrick said tragedy could probably have been avoided if the government-collated data on the ward’s births and deaths did not take years to be released.

She said the long timeframes meant issues at the hospital were not picked up until too late.

“For the department to be made aware in March 2015 of a cluster of deaths that happened in 2013, that time frame is unacceptable,” Ms Fitzpatrick said.

“There have been a multitude of issues that have led to this complete system breakdown and this tragic outcome.”

The union wrote a letter to the hospital in January last year that called for staffing levels to keep up with the birth rate, which had doubled in the previous five years.

The letter noted that staffing levels remained too low at the same time as the hospital reported a $1.9-million surplus.

More recommendations are expected as the broadened inquiry continues.