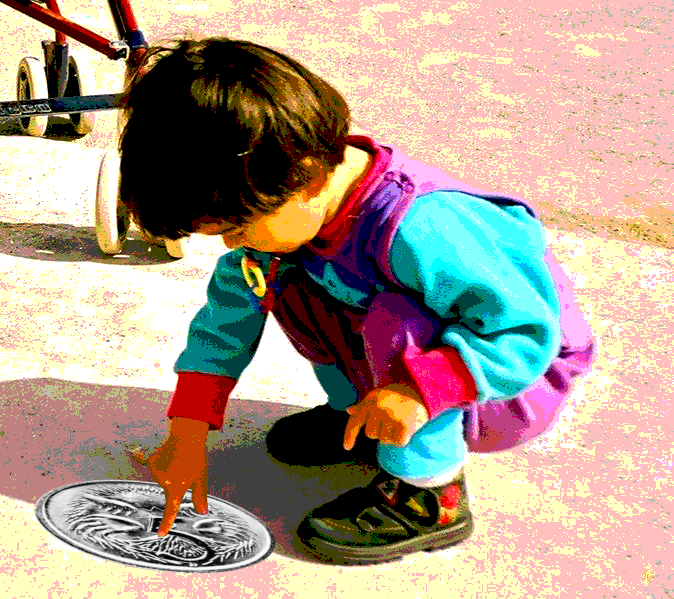 The New South Wales Government has been accused of underspending on early childhood education.

Treasurer Gladys Berejiklian handed down her first budget this week, bringing a fairly positive response with a $2.1 billion surplus.

Budget forecasts predicted spending on childhood education of $361 million, but only $263 million was allocated in the budget papers.

The sector says it cannot afford the near $100 million underspend.

“Australia is lagging behind [in childhood education],” Leanne Gibbs, from the Community Child Care Cooperative NSW, told the ABC.

“The trend internationally is for governments to spend more on early childhood education and what we're seeing is the Government, particularly in NSW, spending less.”

The 2015 productivity commission report shows that expenditure in preschools per child in NSW is now lower than anywhere else in the country.

“The Coalition has learnt nothing from its Labor predecessors who also lacked the foresight to recognise the urgent need to increase state government funding for early childhood education,” he told reporters. .

Early Childhood Minister Leslie Williams said she believed the governmt was spending enough on the sector.

“The difference between the budgeted amount and the expenditure amount is simply due to the delay in the funds we received from the Commonwealth Government under the National Partnership Agreement,” she said.