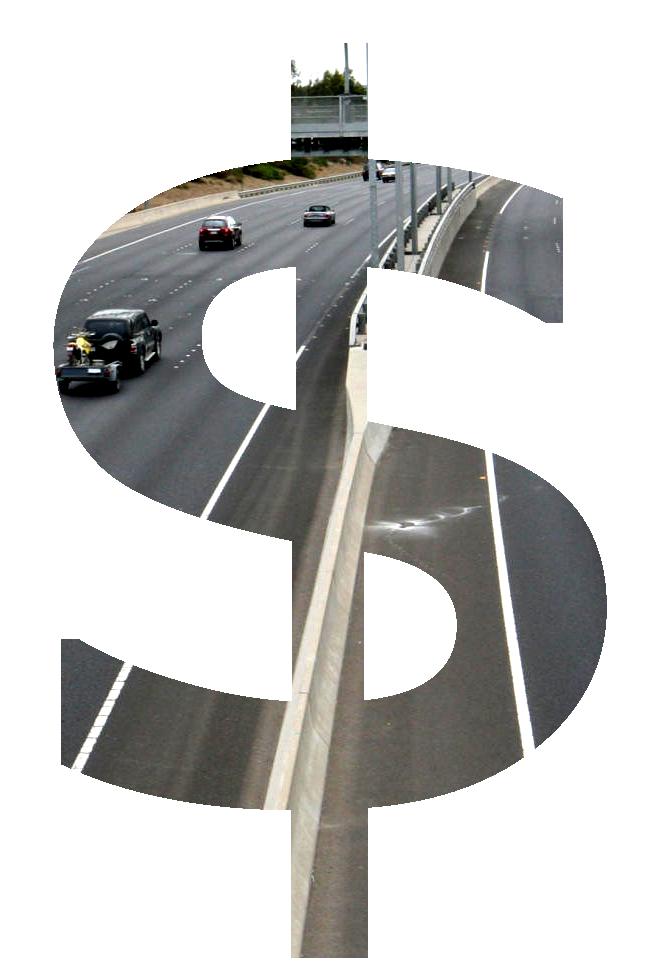 The state-owned company responsible for 70 kilometres of Queensland toll roads, bridges and infrastructure has been sold to private interests.

The state's tollway network Queensland Motorways has been privatised for a sum of $7 billion.

It comes after the Queensland’s previous Labor government moved the business over to state-owned corporation QIC Limited for $3 billion in 2011.

Queensland Motorways now belongs to a consortium of investors from Australia and the United Arab Emirates, after the sale for a total of $7.057 billion.

The company controls a range of key infrastructure elements, including the Gateway and Logan motorways, Brisbane's Go-Between Bridge, the Clem7 tunnel, and the planned Legacy Way motorway.

The group of buyers is comprised of Transurban, Australian Super and Tawreed Investments Limited.

Reports say the sale does not allow the new owner to increase toll prices.

Queensland Treasurer Tim Nicholls says the sale shows that investors have confidence in the state’s economy, and that the proceeds from the sale will go to the public sector superannuation fund.