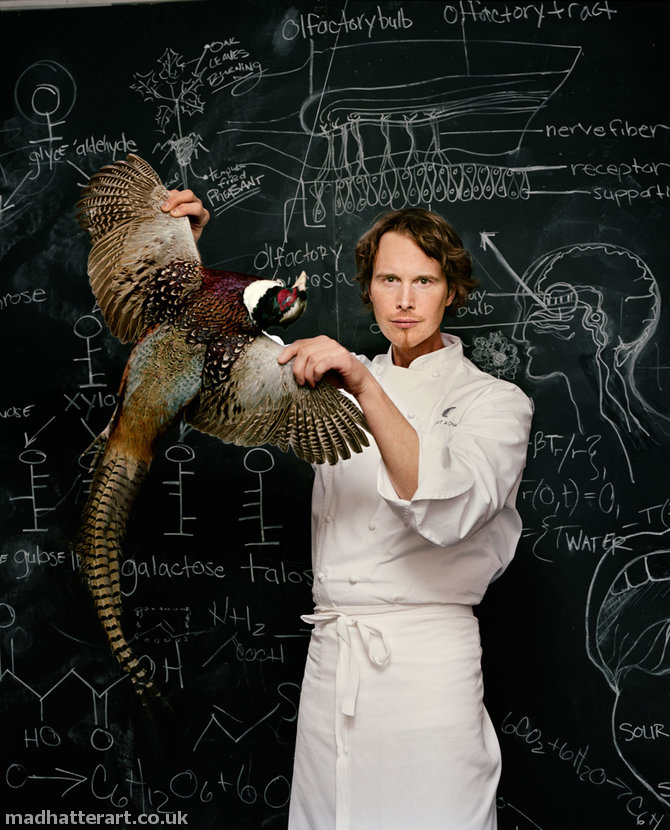 The Federal Government has ended some of the uncertainty around the Teach for Australia program, which offers a fast-track to professionals from non-teaching backgrounds into classrooms.

But Queensland faces a bumpy road in trying to get the programme underway.

Minister for Education Christopher Pyne MP says the Government is lifting its investment in Teach for Australia by $22.2 million, which he says will enable it to train and place up to 240 new teachers into classrooms.

The Australian Council for Educational Research (ACER) recently published an evaluation report into the programme, claiming it has been effective in providing an alternative pathway for teachers to enter the profession.

The evaluation report highlights a number of notable strengths.

Auditors found that Teach for Australia has a rigorous selection process and set of criteria, so that the best candidates are chosen. They also said student-teachers gain valuable classroom experience while completing their two year course requirements.

The programme has placed over 200 participants into schools in Victoria, the ACT and the Northern Territory since 2009, but may have hit a hitch in its planned roll-out in Queensland.

Legislative changes had been planned in Queensland to allow TFA to set up, but they have not gone through, meaning the programme will not be implemented in the state's schools until at least 2016.

Queensland Education Minister John-Paul Langbroek told the ABC he has been looking at the roll-out, but the Queensland Teachers Union says it undermines the profession.

“We are always looking at innovative ways to ensure we have the best teachers in the classroom,” Mr Langbroek said.

“Teacher quality is the most important factor when improving student outcomes.

“To have the Teach for Australia program in Queensland schools we would need to amend existing legislation and consult widely,” he said.

“One of the fundamental issues is making sure there is sufficient pre-service training to provide students with the foundation skills they need,” Mr Bates says.

“Our concern is obviously to continue to protect that status of our profession by not allowing that type of teaching qualification into Queensland schools.”