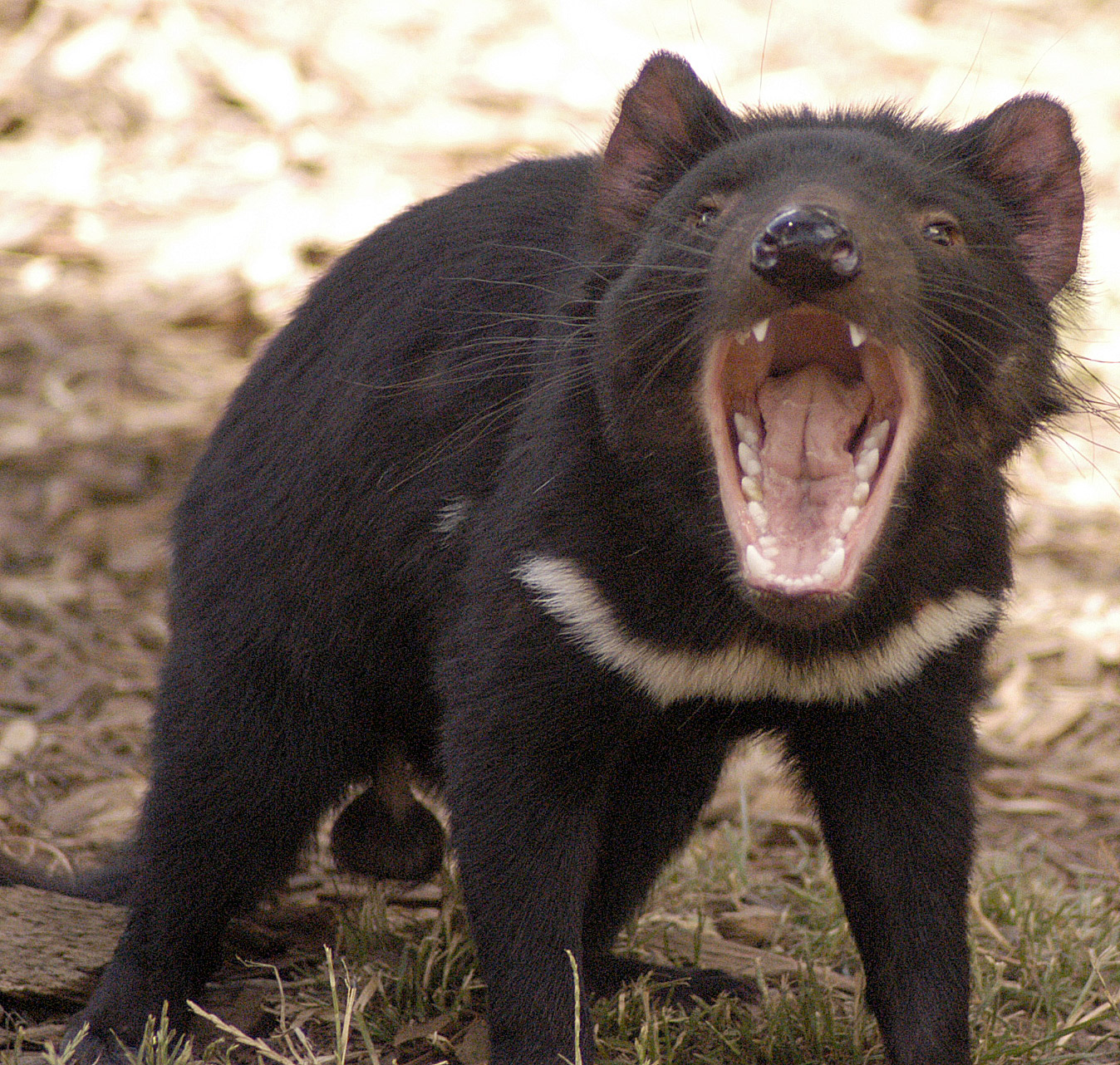 The highly-controversial Shree Minerals’ Tarkine mine project has gained approval by the Federal Environment Minister, despite outcry from the population over dangers to the Tasmanian devil.

Federal Environment Minister Mark Butler has approved the iron ore mine in Tasmania's Tarkine region, saying he took legal advice on the implications of a previous court ruling rejecting the project, and he is confident the new approval has taken all information into account.

The Minister specified 30 stipulations in a draft decision last week, which has now become the official approval. The conditions include regulations on traffic, with workers being bussed onto the site to limit the potential threat to the endangered Australian icon – the Tasmanian devil.

As part of the stipulations, Shree Minerals will be allowed two free devils deaths per year and will be charged a fine of $48,000 for each Tasmanian devil they kill after that - to be paid to the Save the Devil program.

Court actions which initially buried the $20 million project were undertaken by the Tarkine National Coalition conservation group, which has indicated Government efforts to now fast-track the mine will also be challenged in court.

Spokesman Scott Jordan says: “a 10-day consultation period where he's [Minister Mark Butler] spoken to our group and industry group and local councils isn't addressing that failure in the assessment... if they're not going to treat it seriously then we'll go back to the court and ask the court to make a new ruling.”

Also among the stipulations the mine must adhere to is a requirement for Shree Minerals to donate $400,000 to rare orchid research, and fund protection of the spot-tailed quoll and wedge-tailed eagle.

A document detailing the conditions is available from the Federal Government.