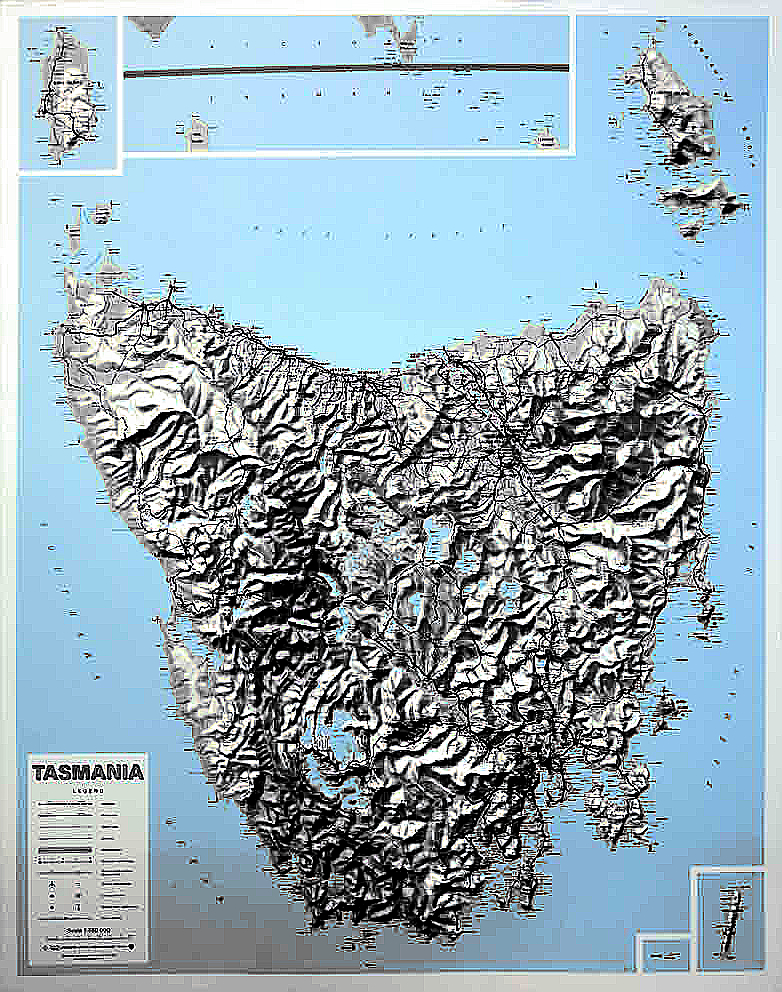 The Tasmanian Government has signed off on a 12-month wage freeze for public servants, and said it will limit future increases.

Moves flagged a fortnight ago are progressing, much to the vexation of government workers and unions.

The Opposition calls it blackmail, saying the Government has put workers in a position where they seem to betray their colleagues if they push for higher pay.

Premier Will Hodgman called it part of the “Labor-Green budget mess” he was in charge of cleaning.

A spokesperson for the Community and Public Sector Union called the “offensive” moves “a total abuse of power”, and claimed the Government was overriding legally-binding agreements by way of legislation.

Fears have been raised by the Nursing and Midwifery Federation that the measures will see an exodus of nurses to the mainland.

The Tasmanian Police Association says the freeze has made the Force less attractive for new recruits, and that their frequent sacrifices have been met only with more hardship from the Government.

But Treasurer Peter Gutwein wants the wage freeze to be copied by councils.

He said the state’s 29 local councillors should consider his lead.

Speaking at the annual Local Government Association conference in Hobart, Gutwein said that councillors and aldermen should forego a pay rise and think about a cap on future increases.

The State Government admits at least 500 public service jobs will still be cut by a process of natural attrition.