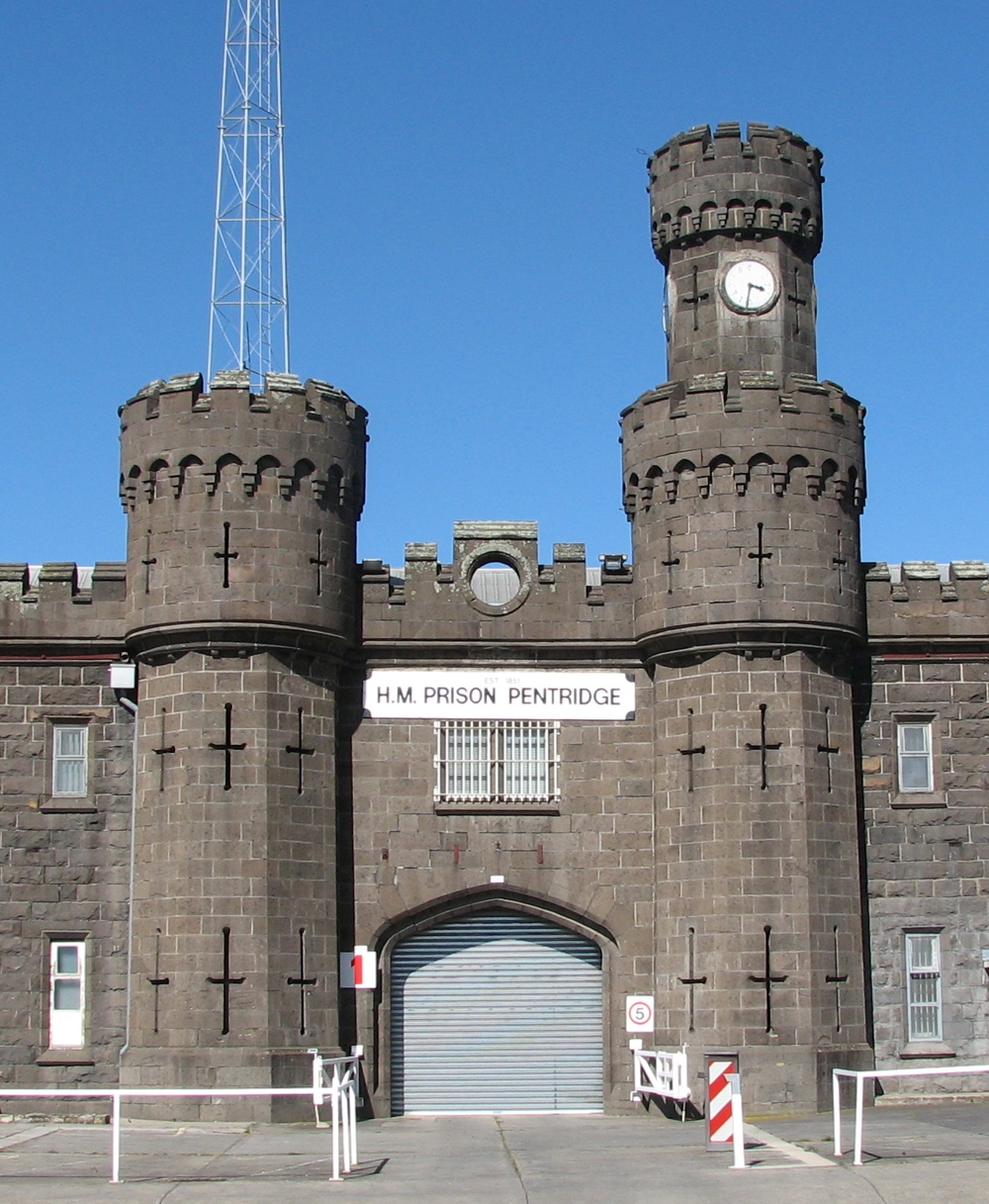 Prison overcrowding could be creating an increasingly dangerous work environment for staff, according to the Law Institute of Victoria.

The safety of police, prison guards, other staff and prisoners themselves are reaching a “breaking point” with a serious incident imminent, the Institute says.

Victoria's Deputy Chief Magistrate, Jelena Popovic, recently raised the issue again when she told a court that overcrowding will be a consideration in a bail application.

Sam Norton from the Law Institute say his organisation has written to the Attorney-General, but received no response.

“It's a great concern that these things are allowed to go on without any reaction from the AG [Attorney-General],” Norton said,

“It's a great concern that we've gotten to this position in the first place. This is not something that just happened overnight. This is something that everyone saw coming. And it's going to get worse before it gets better.”

Victoria’s Police Association roundly agrees, with Secretary Greg Davies saying prison overcrowding has been out of control for years. He also said short-term police holding rooms are being used as remand cells because there is nowhere else to put prisoners.

“Whenever anyone else has a shortfall or a system that doesn't work, people just say give them to the police, they'll make it work. Well they can't keep making it work,” Mr Davies says,

“Rooms that were designed for a couple of hours for someone to sit and wait are basically being used as a jail cell for two or three days... I will never understand why the police force continue to say just keep sending them to us - the mental health problems, family violence prevention problems, the ambulance problems.”