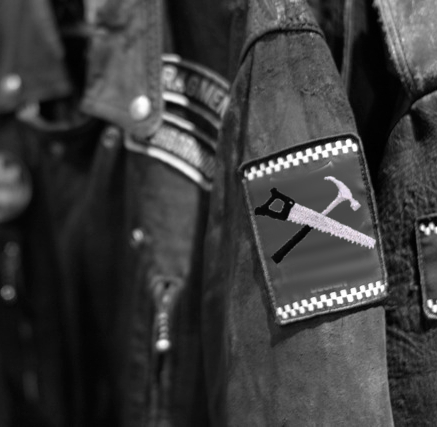 A Victorian corruption hearing has been told that the Construction, Forestry, Mining and Energy Union (CFMEU) routinely employs bikies to carry out threats and assaults.

“That group is heavily involved in debt collection and they just go there and stand over people and bypass normal civil process,” Assistant Commissioner Fontana told the Royal Commission into Trade Union Governance and Corruption.

“People have been called to places where they've been assaulted, threatened and a whole range of other things have taken place.”

He said further threats had seen some victims withdraw their statements, which made prosecution near impossible.

But CFMEU National Construction Secretary Dave Noonan said the union has “zero tolerance for corruption or criminal activity,” in statement over the weekend.

A back-and-forth between Assistant Commissioner Fontana and council for the CFMEU John Aguis showed the lack of interaction between unions and police.

“Would it not assist you to inform the union you are aware that particular officials may be breaking the law, without naming them?” Mr Aguis asked Mr Fontana.

It would not help “when we've got different investigations going”, Assistant Commissioner Fontana said.

Mr Aguis said the police had no interest in working together, and instead chose to wage cultural warfare against the unions.

“The Victorian Police have a very important job to do in tackling organised crime and have the full support of the CFMEU,” he later added in a statement.

“In his appearance today ... Assistant Commissioner Fontana was able to provide no evidence or detail to back up broad allegations of criminality among union officials in the construction industry.

“I again today repeated to the Assistant Commissioner our commitment and willingness to assist where the police have any evidence of corruption or criminal behaviour by union officials,” he said.