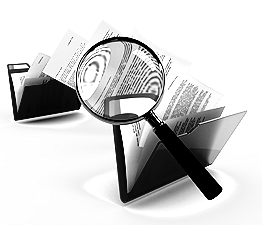 SA Health authorities recently conducted an audit of patient record access, to make sure that clinicians offering direct care of a patient were the only ones looking at records.

The auditors found that 21 employees had been inappropriately snooping, 13 of which were looking at the medical records of accused killer Cy Walsh, who is charged with the murder of former Adelaide Crows coach Phil Walsh.

Mr Snelling says new measures will be taken, including a quarterly report on how many SA Health staff have been disciplined for inappropriate access.

“Every three months the Government, on the SA Health website, will make available the number of people who have been disciplined for accessing confidential patient records. I suspect this will show that it is a relatively infrequent occurrence,” he said.

“How often is this occurring? How often is there an unauthorised access to our private medical records in South Australia?” Mr Marshall asked.