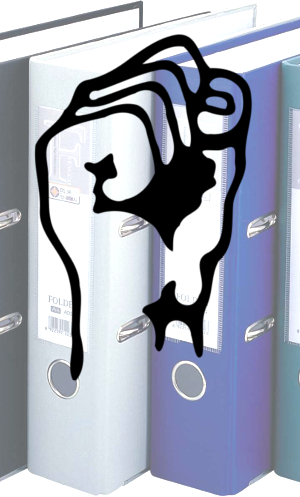 The Tasmanian Government is looking to take a big chunk out of public sector wages, and unions may take their response to the international stage.

There has been outrage among Tasmanian government staff, with the State Government planning to freeze public sector pay for a year and cap all subsequent annual rises at 2 per cent.

But public sector Unions say they are talking to the International Labour Organisation (ILO) in Geneva, and have found out that the plan may actually breach international legal conventions.

Reports say there could be a legal challenge in the air.

There is very little love for the Tasmanian Government’s plan to hack into public wages to save $50 million this year as Labor, the Greens and several independent Upper House MPs stating their opposition.

Community and Public Sector Union (CPSU) state secretary Tom Lynch has told the ABC that their legal advice suggested the new bill was inconsistent with an ILO convention that Australia has signed.

It marks the second time in recent weeks that the Tasmanian Government has been slammed for potential breaches of international treaty obligations.

Just last week United Nations authorities said planned anti-protest laws should be scrapped as they would silence legitimate and lawful protests as well.

Under the proposed protests laws, anyone found to disrupt workplaces would face a $10,000 fine, with three-month mandatory jail sentences for repeat offenders.

The Government has dismissed the union's claims as an ill-informed scare campaign.