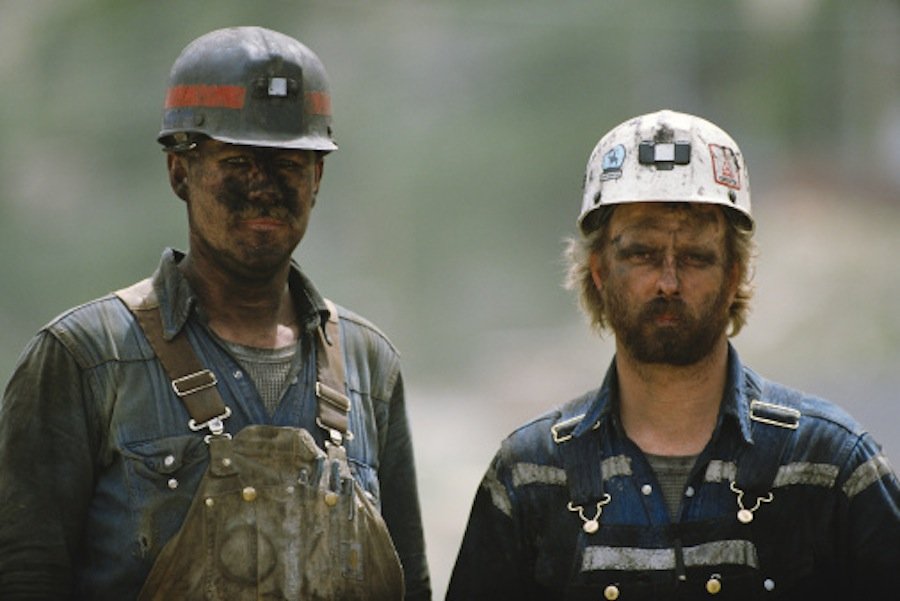 A report on the cost and impact of shale coal mining says Australia needs to adopt nation-wide legislation before the practice escalates.

The Australian Council of Learned Academies have release a study which examined gas reserves, extraction costs, environmental impacts and standing regulatory systems to quantify the economic viability of the industry in Australia. The United States have recently exploded in a spree of shale gas operations, and are now finding constant uproar from landowners and other who were not fully aware of the risks and dangers.

The report’s co-author Professor Peter Cook says it has found a national approach to regulation would be the best way forward: “Shale gas resources sometimes are very extensive and go over state boundaries and so on so you can't just restrict some of these things to a single state. That will mean that we've got to take a broader view and we felt there was a need to take a broader view of the regulations in general.”

The controversial ‘fracking’ of coal shale is often confused with the extraction of gas from coal seams. Shales are typically located much deeper in the earth and under a great deal more pressure than the shallower coal seam supplies. To extract coal from shale usually requires much greater effort, pressure and higher concentrations of chemicals in the ‘fracking’ process, which is seldom the case in a coal seam.

Tests are being carried out in WA, NT and Queensland after recent surveys revealed Australia is sitting on about 437 trillion cubic feet of shale, potentially worth incredible amounts to the economy.