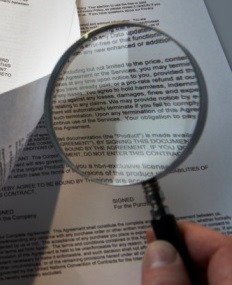 A recent ‘mistake’ in a regional council’s definition of mining land could have implications for local, state and parliamentary relationships around the country.

The Mid-Western Regional Council in New South Wales says it is disappointed it will not get to appeal the recent rejection of its defining of some local tracts as “mining land”, meaning related projects would have to pay mining rates to use the land.

The court ruled that the council should not have used the definition of “mining” from the Local Government Act.

“We were disappointed at that decision,” said Council General Manager, Warwick Bennett.

“We firmly believe that council had no choice but to try and ensure that where coal mines were using the land, on or under it, for mining purposes they should pay mining rates.”

Mr Bennet also says the implications of the ruling by the NSW Land and Environment Court could be widespread.

“The court has said that we were wrong in the first place for using the definition of the word 'mine' as stated in the Local Government Act and that we should not have used that definition... So that does set quite a huge precedent that the statutory construction set by parliament is not valid,” he said.