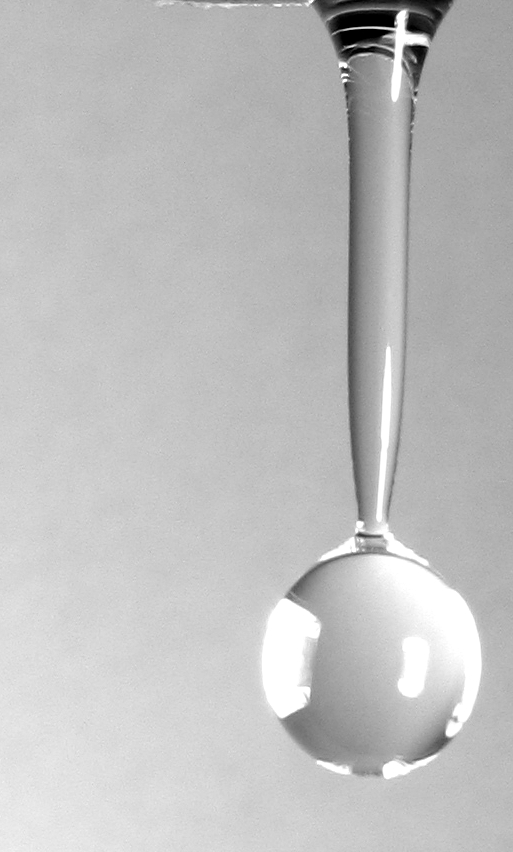 Adelaide’s water bills are officially “the highest of all comparable Australian water utilities”, and a new report blames the SA government.

South Australia’s rapidly rising prices were assessed by the utility watchdog, the Essential Services Commission SA (ESCOSA), which found that Adelaide residents have it worst with an average bill of $873 per year.

A corollary National Water Commission report said the pain for Adelaide water-users runs deeper, with their total standard bill including sewerage charges topping $1362, also the highest of all state capitals.

Adelaide’s combined sewerage and water costs have continued to rise from a $854 figure levied in 2009.

Comparatively, combined bills in other capitals mean residents of Brisbane pay $1218 per year, Perth pays $1205, Sydneysiders fork out $1112 and Melbournians are stung for just $885.

The reports say that SA Water’s own valuations of its assets are the chief cause for the increases.

The figures have prompted calls from business, community and political groups to end the utility’s profiteering and help push bills back down.

Water supply is a profitable game for the SA government though, with SA Water claiming a record $362 million profit last year. The Government will reap $1.3 billion in dividends from its water utility over the next four years.

There is a slight disconnect in SA’s water bodies, as ESCOSA was recently granted powers to set water prices, but the Government still sets the value of SA Water’s asset base.

The asset base is a major factor in household charges, and is meant to measure the value of pipes, pumping stations and other SA Water infrastructure.

A number of complaints have been raised of the Government retention of the asset price, as high paper values allow SA Water to keep increasing charges to drive even higher revenues.

“Even taking account of relatively high capital expenditure in recent years, the high value of SA Water’s regulated asset base appears to be the main driver of high revenues and customer water prices,” ESCOSA’s findings state.

The watchdog is downplaying the contribution that the $1.8 billion Adelaide Desalination Plant, which is due to be mothballed at the end of the year, has made to bills.