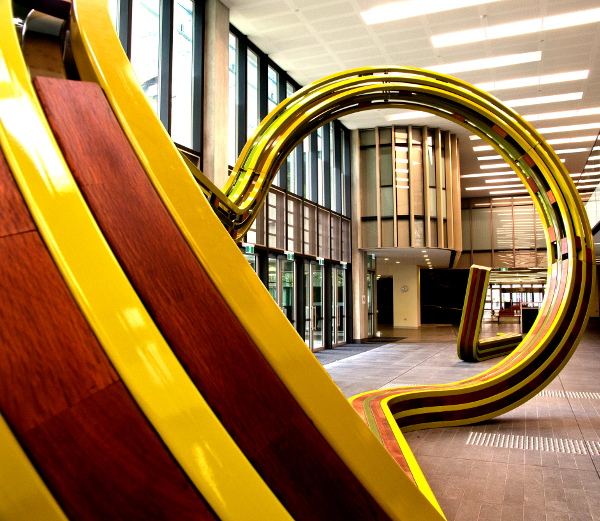 Hundreds of jobs will be lost at Perth's major hospitals in an attempt to contain rising costs in the government health system.

Premier Colin Barnett would not put a specific figure on the mass-sacking, saying only that staff numbers were “several hundred” above what the Government thinks they need to be.

He said the health sector had become swollen amid transition arrangements that required staff to be maintained at existing hospitals while the Fiona Stanley Hospital is being built.

He said a similar problem was going on between the new Perth Children's Hospital and Midland Hospital.

“A lot of staff have been employed into those and at the same time as they've been built, we've had to maintain services in the existing, some of the older hospitals,” he told the ABC.

“The net result of all of that is the total number of people employed in the health system is above what would normally be the case.”

Mr Barnett said not everyone would be fired at once, but that the positions would be reduced progressively.

“And I think you'll find people will either take up jobs in the new hospital or some of them will take a redundancy, a voluntary redundancy,” he said.

“Others, when they retire, won't be replaced. So it'll be a transition that'll take some time.

“There'll be a bit of hardship there but we cannot afford to run a hospital system that is overstaffed.”