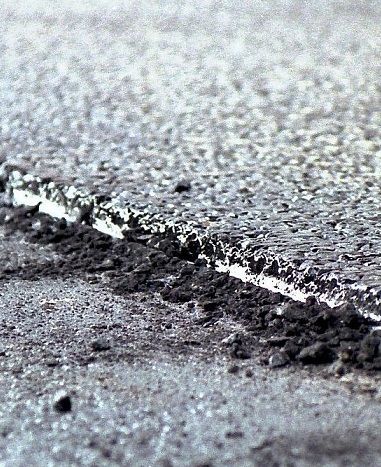 As has been repeated many times since the federal election, the new Coalition government intends to be known for its infrastructure – the incoming regime is trying to put money where its mouth has been and present a business case for massive road projects.

Immediately after being sworn in last week the new Roads and Ports Minister Duncan Gay was joined by Prime Minister Tony Abbott, Deputy Prime Minister and Minister for Infrastructure and Regional Development Warren Truss and NSW Premier Barry O’Farrell. The team put forward their case for the business viability of the ‘WestConnex’ plan in Sydney.

“Getting cracking on WestConnex was a solemn commitment that I made to the people of Western Sydney, so I’m excited that just a day after forming government, WestConnex is coming closer,” Abbott said.

Mr Truss said the $1.5 billion project would be hugely beneficial to some residents in parts of Sydney, saying “WestConnex is one of Australia’s biggest transport projects. It will improve people’s travel times, create new jobs, boost economic activity in Western Sydney and help breathe new life into Parramatta Road.”

“What we see is a massive backlog in freight in Sydney with links with the airport and port to the west not able to cope with demand. It is costing the state and national economies billions.”

Among a long list of projects and funds highlighted as possibilities by the Federal Government are;

Mr Truss said the Coalition will also get the Toowoomba Second Range Crossing underway, committing $130 million to the project beyond the forward estimates.

The only rail project mentioned was a $300 million pledge to finalise plans, engineering design and environmental assessments for the Melbourne to Brisbane inland rail.