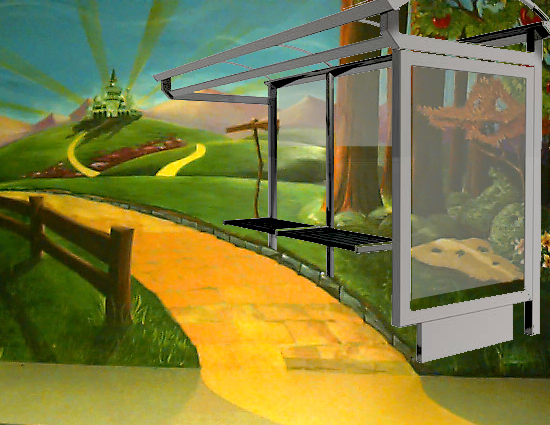 Dodgy bus shelter deals may be just the tip of the iceberg in state corruption inquiries.

Claims of corruption involving Victoria’s Department of Transport have come from the first day of new hearings.

This week saw the start of an Independent Broad-based Anti-corruption Commission (IBAC) probe into claims over the supply and installation of bus infrastructure and railway car parks.

It has heard that shelters and other infrastructure were sold at massively inflated prices, with a couple of shonky government workers pocketing millions in the process.

The commission has heard that Mr Wells and Mr Ooi set up companies specifically to sell equipment at exorbitant prices.

The companies were allegedly given contracts worth around $25 million by the Victorian Government.

Commissioner Ted Woodward said the allegations against the two were “based on a comprehensive review of contemporaneous documents and other records”.

“They are not made lightly,” he said.

“The steps taken to disguise the connections between Mr Wells and Mr Ooi and the various entities were, at least in the early stages, fairly rudimentary and one would have thought, with hindsight, not very effective, except that they were.”

Mr Woodward said the case will show that corruption takes many forms.

“It is important to mark the fact that the corruption does not always involve the dramatic fall from grace of politicians, union leaders and other high-fliers in positions of obvious authority and influence,” he said.

“One feature of this conduct that is particularly troubling in the context of the issues of detection and prevention in that while it was complex and multi-faceted, it was not well hidden.

“It will be necessary in due course to explore why alarm bells did not go off in the department or PTV earlier, or indeed, at all.”