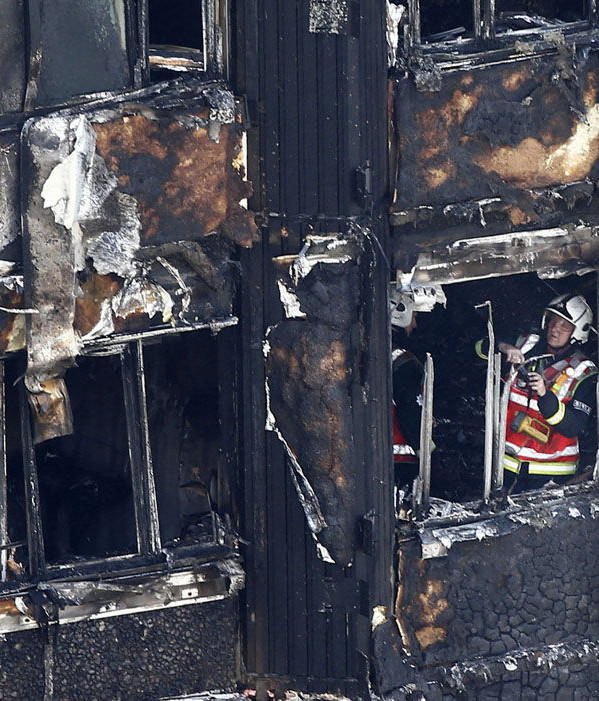 A list of 444 NSW buildings potentially clad in flammable material will not be made public.

The list has been released to the NSW Parliament, but will remain under wraps after the Government deemed it a security risk.

The Department of Customer Service says if people saw the list, it may prompt arson or terror attacks targeting the potentially flammable buildings.

The government says that the public release of the list could also hurt property owners, potentially mislead the public and breach expectations of confidentiality.

At the same time, a CFMEU report set for release this week warns that shortcomings in procurement and infrastructure proficiency could result in $5 billion of taxpayer cash lost in the next three years.

The report estimates the overall national cost of apartment defects, including flammable cladding, to be over $6 billion.

It calls for a harmonisation of state laws, which would require the Federal Government to bring the states into line and use the billions of dollars in federal infrastructure funding to ensure compliance.

“Unfortunately, though, [the federal government] has applied this leverage to advance an ideological agenda,” the report said.

The CFMEU also says there has been a decades-long strategy by the states to handball big infrastructure projects to the private sector to reduce risk, diminish institutional knowledge and expertise in government.

It says that while the National Construction Code is an effective framework, it is being applied inconsistently at state levels, rendering it “defunct”.

Federal Industry Minister Karen Andrews says the federal government does have the constitutional power to act, and that the states are already working on ways to implement the recommendations of the Shergold-Weir Building Confidence report (PDF).