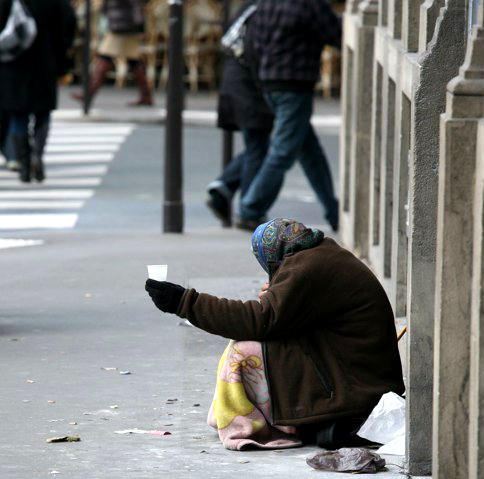 The City of Perth is looking at bringing back laws to make begging a crime, as numbers on the street increase.

Begging is already illegal in Victoria, South Australia, Tasmania and Queensland, but the WA government repealed its anti-begging laws following a recommendation from the Law Reform Commission in 2004.

Now, a City of Perth council committee has voted to set up petition to send the State Government, urging the reintroduction of the laws.

“We have observed an increase in begging in recent times and have received complaints from businesses and pedestrians about aggressive behaviour, as well as expressions of concern about the plight of the beggars,” Perth’s Lord Mayor Lisa Scaffidi said.

The laws are not often used to punish beggars in the way that might be expected.

In Melbourne’s case, for example, authorities say anti-begging laws are used to convince people on the street to undergo counselling and health checks.

Margaret-Ann Walsh, principal solicitor for the Street Law Centre, says the WA Government needs to think about why people are begging in the first place, not how to make them stop.

“If a homeless person is begging, in my mind they're begging for a particular reason,” she said in an interview with the ABC.

“I think you have to take a broader view and look at why are people doing this, and what's the impact if we take it to the extent of just making it another criminal offence.”

She says Perth and other cities should “use the mechanism as a means of stopping the known repeat offenders from returning to the streets the very next day.”