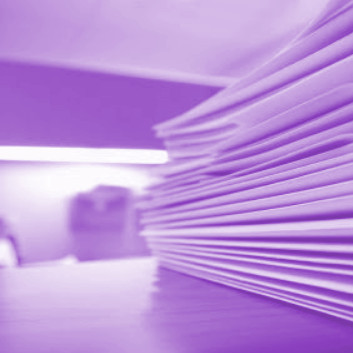 A former SA deputy premier has been cleared of an alleged conflict of interest.

A parliamentary inquiry last year found former deputy premier Vickie Chapman had a conflict of interest and misled parliament when she blocked an application for a timber port on Kangaroo Island as planning minister.

The parliamentary committee found there was both an actual and perceived conflict of interest in her decision to reject.

It found that Ms Chapman owned property impacted by the proposed port and had a pecuniary interest in the island's tourism industry, which also stood to be potentially impacted.

The matter was referred to the state ombudsman for an investigation. His report came back this week, finding there was no such conflict.

Speaking in parliament after the release of the ombudsman’s report, Ms Chapman said the “findings were clear: no conflict of interest, no breach of the ministerial code of conduct and no maladministration.”

The initial parliamentary report had alleged that there was a contract in place between Kangaroo Island Timber Plantations and independent forestry owners to harvest plantations near a property Ms Chapman owned on the island.

“This formed the basis of their finding that I had an actual conflict of interest. The ombudsman uncovered in his investigation that there was no contract at all. It didn't exist,” she said.

“Now I suggest the most junior lawyer would understand the importance of having evidence of a contract before making such an assertion. There was none.”

Ombudsman Wayne Lines’ report expressed dismay that he had been asked to investigate a matter that parliament had already inquired into.

He also noted the political dimensions of the inquiry, given that Ms Chapman was a member of the state’s former Liberal government, and has been investigated by the new Labor government.

“It's very important that my position is politically neutral and for the public to have confidence in what I do,” he said.

“They need to be sure that I'm not going to make decisions or assess complaints according to a particular political alignment.

“The problem with the referral from the select committee was that the whole process was political.

“There wouldn't have been a select committee if the government hadn't lost the number on the floor of the house.

“The committee was comprised, yes, two from Liberal, two from Labor and an independent, but it was certainly run along party lines.”

Manager of government business, Tom Koutsantonis, says he is standing by the committee's findings.

“The fact is you can have two legal officers look at the same thing and come up with different points of view,” he said.

“It happens all the time, hence we have appeals.”