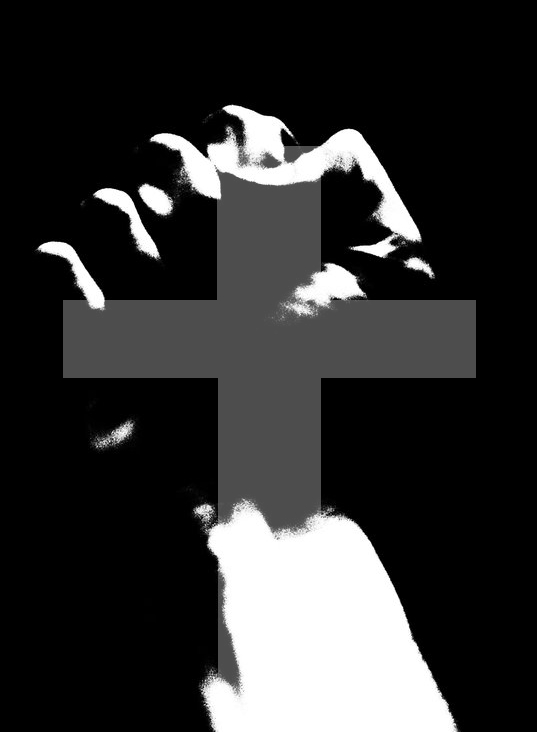 Rolling strikes for Catholic teachers started this week in New South Wales, with staff at schools across the state angry at attempt to erode their working conditions.

The workers say their class size limits and teachers' entitlements are being stripped.

Some reports say the Catholic Commission for Employment Relations wants to remove important Assistant Principal positions and even take away the RFF (relief from face-to-face) time, which primary teachers say gives a crucial few minutes for them to prepare for class.

It is the first time in a decade that Catholic school teachers in the state have taken industrial action, and they are joined by support staff for the first time too.

Schools across Sydney and the Central Coast were affected on Monday and Tuesday, as teachers attended rallies in Sydney's central business district.

Members of the Independent Education Union undertook a half-day strike on Wednesday over the terms of the latest Enterprise Agreement, and they were backed by staff at schools in the Armidale Diocese on Thursday.

An Independent Education Union spokesperson for Armidale said negotiators were seeking “to impose a whole new system that totally deregulates the work environment hardly gives members faith that such measures could be described as good faith bargaining”.

“We've never had, as a Union, an outpouring of dissent on a state-wide basis like we're currently having,” the spokesperson told the ABC.

“We have invited employers within the last 12 months to meet and talk about the obvious developments that everybody knew was coming, so we believe instead, that base pay scales should be developed and can be developed.”

Executive Director of the Catholic Commission for Employment Relations, Tony Farley, said the stoppages were premature.

“Good results are going to be achieved if we just calmly sit down and work through the issues,” he said.

But the Independent Education Union disagrees, saying talks have stymied after weeks at the table, and it may be months before an agreement comes.

Four-hour strikes were taken by Catholic school teachers and staff in Tasmania this week too, with a full-day strike planned next month.