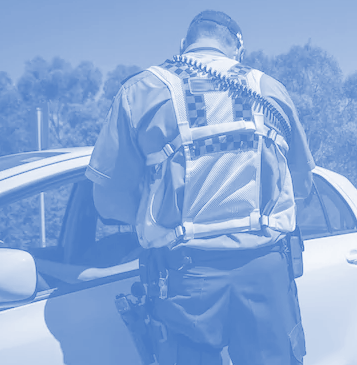 A WA police report on fines has raised concerns about racist treatment of some drivers.

A new report shows Aboriginal drivers are issued with 3.2 times more on-the-spot fines than other West Australians, when they are pulled over.

Infringements issued by traffic camera statistics were almost even between the Indigenous and non-Indigenous.

The report found a “notable ethnic disparity in police-initiated traffic enforcement”, but did not find any evidence of deliberate bias.

“These findings are very much incomplete. While they clearly demonstrate a disparity, they cannot illuminate the reasons behind its existence,” then director of criminology Geoffrey Barnes said in the report, which is from February 2019.

“On the face of things, the imbalance between automated cameras and on-the-spot penalties is clearly disturbing.”

Dr Barnes said the figures are a good “statistical baseline for further investigation”.

The report was obtained under freedom of information by Guardian Australia.

Police minister Michelle Roberts has told reporters that the state government only became aware of the report last week.

Aboriginal Legal Service of WA chief executive Dennis Eggington says it appears that nothing has been done in the past year.

Mr Eggington said the police commissioner suggested the issued should be handled internally.

“I would encourage the police not to rely on the government but to get in there and look at it themselves,” he told the AAP.