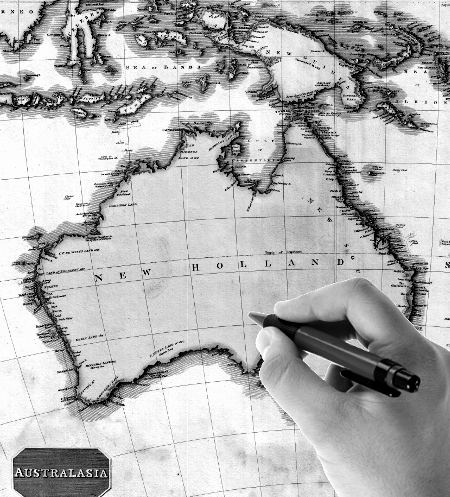 The Federal Government has embarked on the review process ahead of Australian Federation reforms.

White Paper processes on reform of the Federation and the Tax System are underway, with the release of Green Papers expected in the second half of 2015.

For local governments, the reviews could have significant implications for future roles, responsibilities and funding.

An important element of these White Papers will be the principle of subsidiarity, whereby responsibility lies with the lowest level of government possible, allowing flexible approaches to improving outcomes.

The Local Government Association of Queensland has published a discussion paper on both reviews, which questions provisions for shared services, subsidiarity, tax distribution and many other topics.

The discussion paper is accessible at the LGAQ’s website, here.

Given the focus of the review on subsidiarity, the LGAQ wants to know if there are particular aspects of health, education or housing where local or regional bodies would be better at organising and delivering services.

The paper identifies key issues for local government in the two reform processes, including;