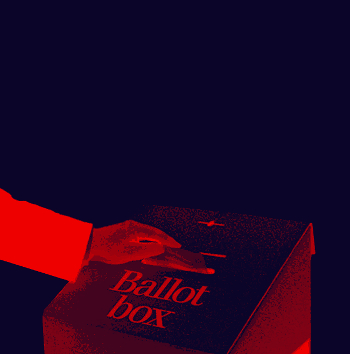 The Victorian Local Government Association wants to know the result of inquiries into local government elections.

The VLGA has called on the state’s Local Government Minister to reveal the details of two reports which have been submitted to him, but not made public.

Both reports are currently with the Minister for Local Government, and have not yet been released, but VLGA says they were intended to be tabled in Parliament, according to an announcement last year.

“Elections are the foundation of local government,” a statement from the VLGA says.

“However, rising levels of informal voting, confusion about who is eligible to vote, and growing community expectations for more information about candidates; all suggest improvements in the local electoral process are warranted.”

“The VLGA has been working with councillors, local government officers, the community and researchers since 2012 to identify improvements to council elections,” it said.

The group has been fighting for improvement to what it sees as the big issues damaging the integrity of local elections.

Better disclosure of candidate donations, better budget training for councillors, better complaint-handling, abolition of the property based entitlement to voting and many other ideas about local representation structures have been submitted.

But the fruits of their labour appear locked in the Minister’s office.

The local government representatives have pitched the following questions to Victorian Local Government Minister Tim Bull, which it is hoped either he or the reports will answer;