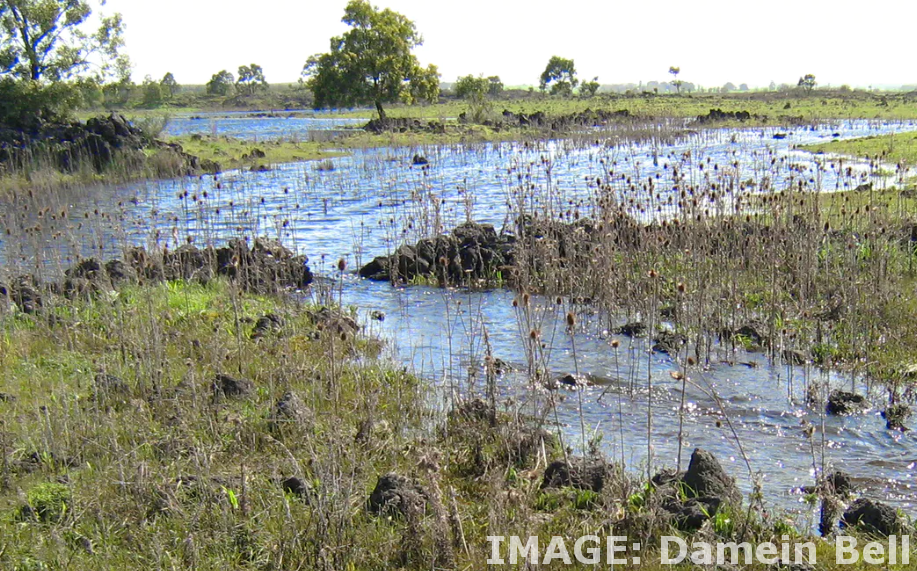 A Victorian indigenous site older than the pyramids, the Acropolis and Stonehenge has won World Heritage status.

The Budj Bim Cultural Landscape in southwest Victoria is the first in Australia to receive World Heritage protection solely for its Aboriginal cultural importance.

UNESCO has added it to its World Heritage List following a decades-long campaign by traditional owners.

The site is one of the world's oldest freshwater aquaculture systems, created around 6600 years ago by the Gunditjmara people.

This system includes strategically-placed stone channels, weirs and dams that funnel water and young eels from the creek to low-lying areas.

The sophisticated system provided enough food to sustain the Gunditjmara, with enough left over to undertake trade.

The site also features remnants of hundreds of stone huts - the only remaining permanent houses built by an indigenous community in Australia.

“This is a very special day for our community. This landscape, which we have cared for over thousands of years, is so important to Gunditjmara People,” Gunditjmara elder Denise Lovett said in a statement.

“The decision also recognises Budj Bim's significance to all of humanity. We are so proud to now be able to share our achievements and story with the world.”

Budj Bim is the 20th Australian site to make the 1000-strong UNESCO World Heritage list, where it will sit alongside the Great Barrier Reef, Kakadu National Park, the Sydney Opera House and many other icons.