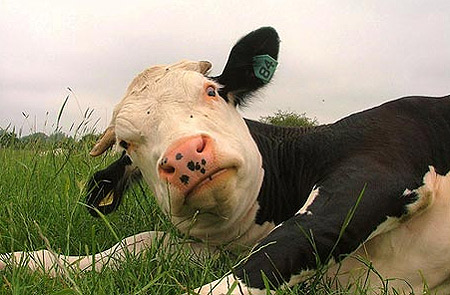 The Federal Agriculture Minister has said he regrets the hasty ban on live cattle exports to Indonesia in 2011.

Agriculture Minister Joel Fitzgibbon addressed more than 150 graziers this week at the North Beef 'Steakholders' forum at Mount Isa in Queensland’s north-west. He said he and the Government were now committed to working with cattle producers, saying “the pause of 2011 hurt you or many of you here and continues to hurt many of you here. I acknowledge that - I regret the pause - the pause is now history... my job as Minister is to work with you all and your industry leaders to get you through those tough times.”

The Queensland Agriculture Minister may have swooped in with a helping hand though, announcing that the State Government's drought assistance package, including rebates for land rent and water infrastructure, was now available to more than 40 per cent of the state. Minister John McVeigh also said there could be the possibility of increased funding if things take a turn for the worse: “Please keep in mind that the Premier and I when we announced that package that we would look at more,” he said, “that we stand ready, willing and able to look at more as conditions unfold and we know at this stage they're not unfolding all that favourably.”